Wakz is a warrior and Elder of the Wolf Tribe.

Wakz is a pack elder, extremely cunning and not afraid of throwing overwhelming force at an opponent, fair or not. Not many wolves survive to such a distinguished age, and Wakz has only managed it by being more cunning, more ferocious, and stronger than any of his opponents. in flashbacks, he is shown to have signed the Pledge of the Pack with King Crominus. 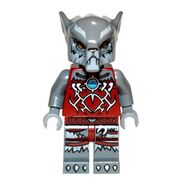 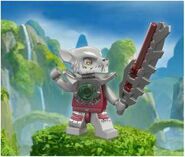 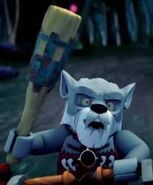 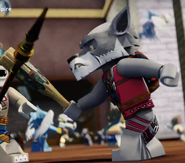 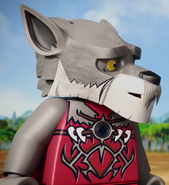