Gorzan is a member of the Gorilla Tribe. He has been shown to be a formidable warrior and is the adopted brother of G'Loona.

Gorzan is a gorilla with black fur and blue skin that wears brown clothing made from plants and has what appears to be war markings on his face.

Gorzan is a fearsome warrior but is caring and gentle to his friends and nature. 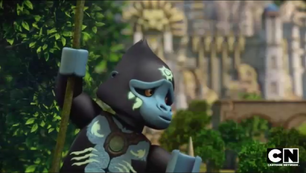 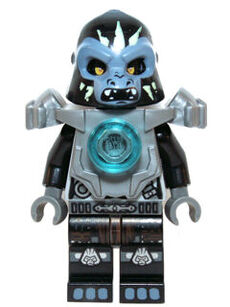 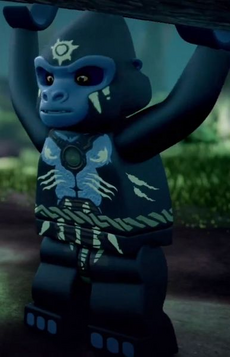 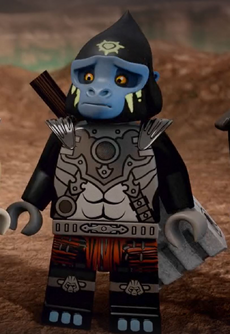 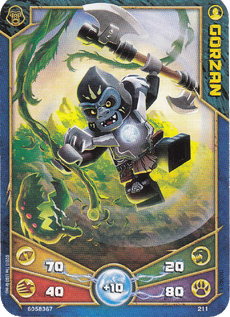 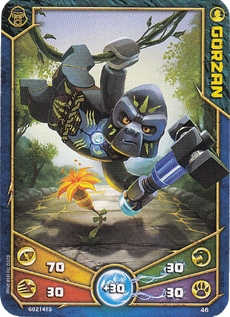