What's on your mind?

I am trying to make a Project about Zodiacs as Chima Tribes, but there are some that are obvious, and others that are not so much. I would like to see your ideas, so I can use them in my project. 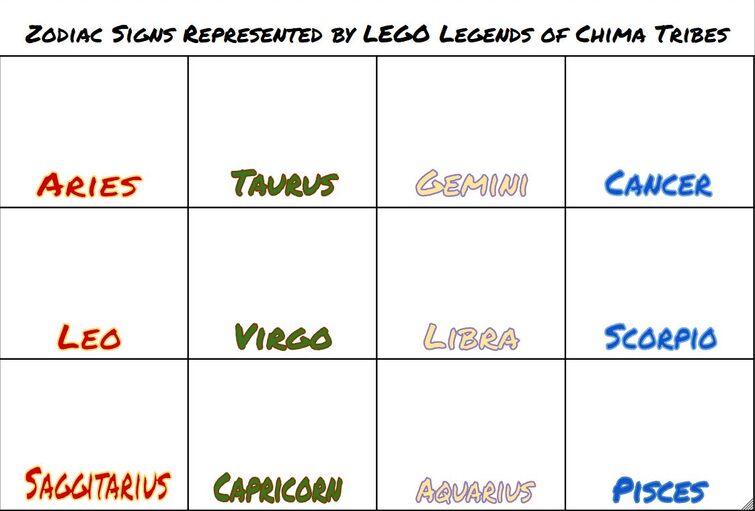 Hi everyone! I was watching a video and found someone in the comment section saying that their friend is in the process of writing a Chima Comic! They also said that the comic is going to add a lot of depth and tragedy to the story, with certain cultures completely rewritten; maybe the franchise is going to have more in-depth characters and fixed plotholes? However, they said that their friend is still at the beginning of the writing process, so the comic might probably come in two years or so. I'm trying to find information on the writer, but I don't know if I will find it and/or any more news on this...

It had been several years since I stopped watching Lego chima, until I found a DVD of the second part of the second season (Fire vs Ice) and decided to relive old memories. So I went to the internet to even find a Wiki of this series and luckily it was you, people from different countries, beliefs and customs but we all had something in common and that was Lego chima.

After browsing the wiki, I found a biography of a very curious character and it was General Sirox, a minifigure from the tribes pack. His goal was to mount a coup within the hunters to defeat Sir fangar and take control of the troops. I was fascinated and excited but I questioned myself, why didn't this make it to the series?

Some will say that this was very mature for children but remember that Sir fangar massacred the other tribes in his time, including the cave lions, although they don't tell you that directly but when you analyze it some things are very dark within the history of the series.

In my personal opinion, I would have liked this character to be in the series and to have given him some new things within the lore.

Maybe someone will be encouraged to make their fanfic of this event and how it would have happened, although that would take changing the story a bit to accommodate everything perfectly. 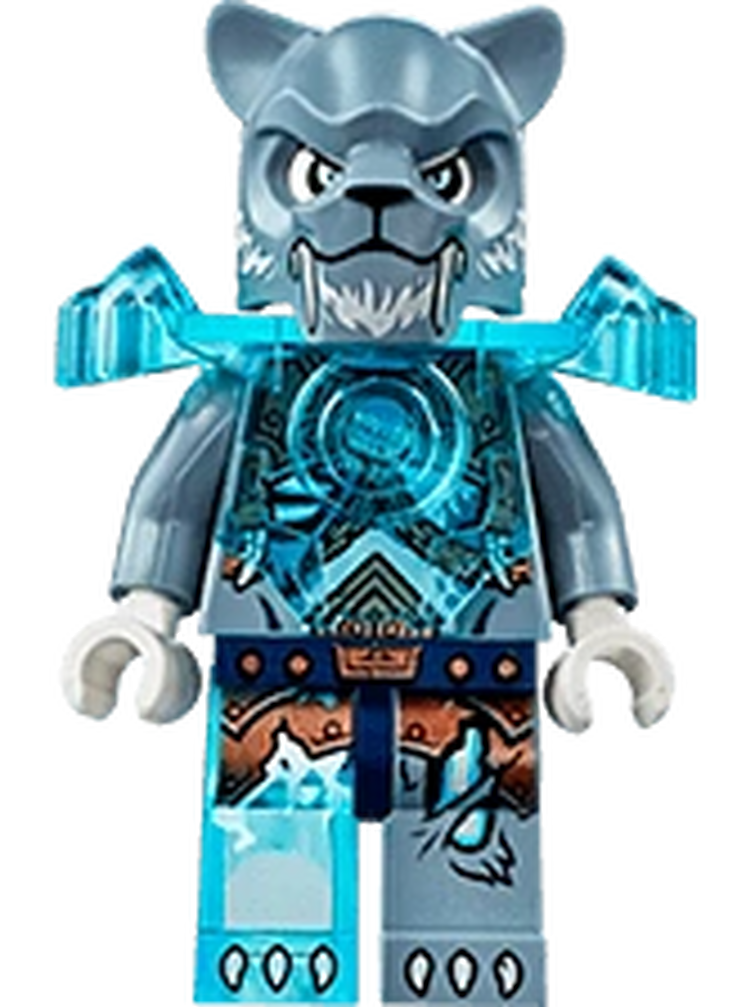 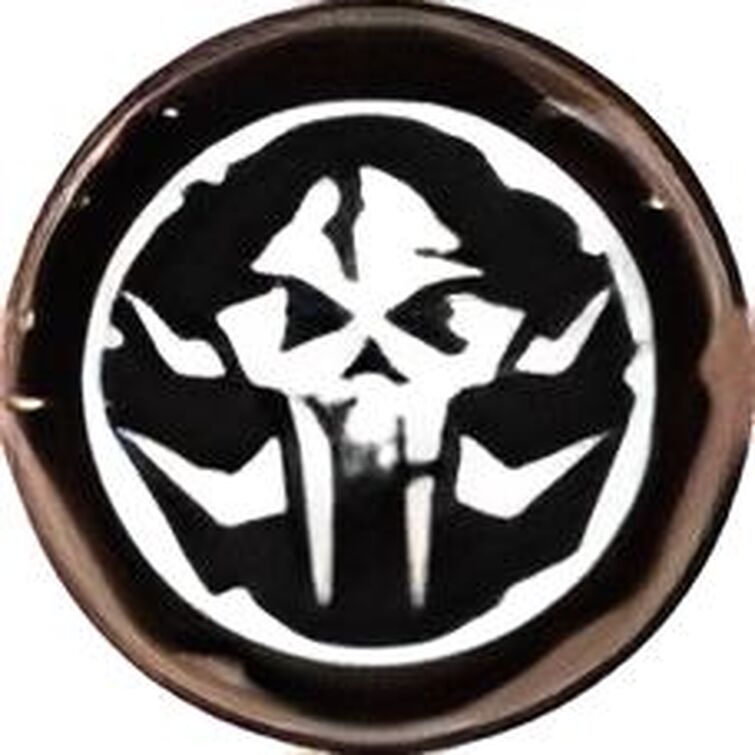 This wiki needs a merge of all Character Infobox Templates. The templates on this wiki are all screwed up. They need to be fixed because they're destroying the wikis quality. I created a Template to use as the basic infobox from this point on. But to merge them it will take a lot of work.

If there were to be a fourth season, what kind of animals do you think would be the bad guys?

Honestly? i say snakes. im surprised they didn't introduce snakes at all.

A while back, ClanceeTheSnake made a post about how the legend beasts were able to survive in the outlands for so long, and it was fun to talk about. I think everybody likes a bit of theorizing, so what are some plot holes you've noticed in the Chima TV show? 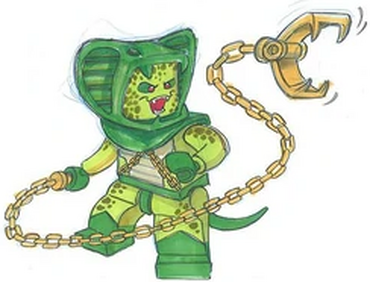 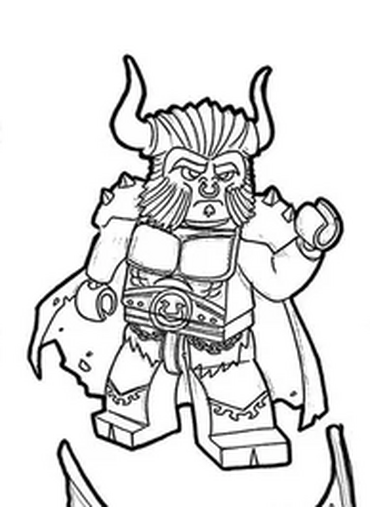 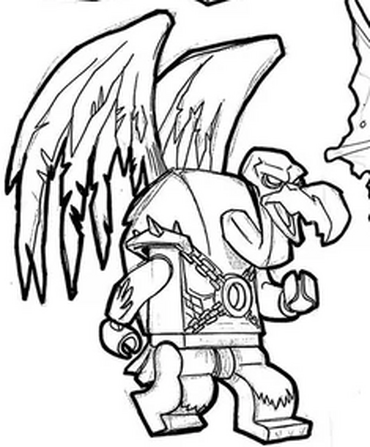 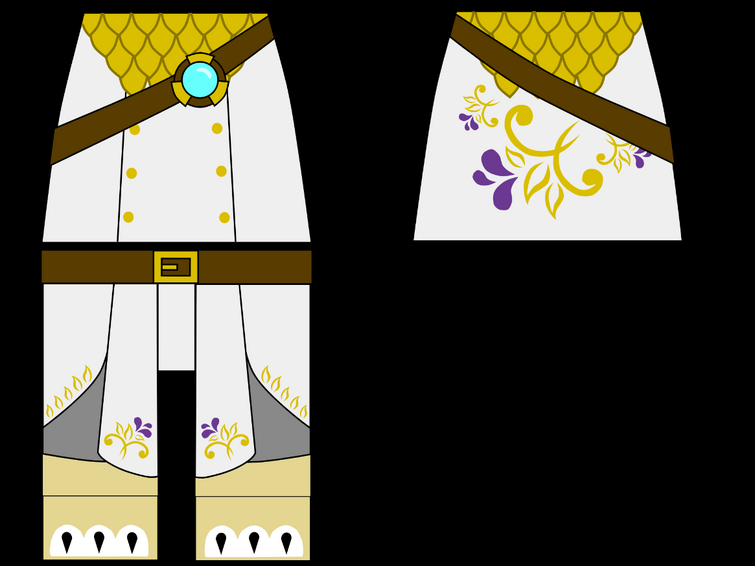 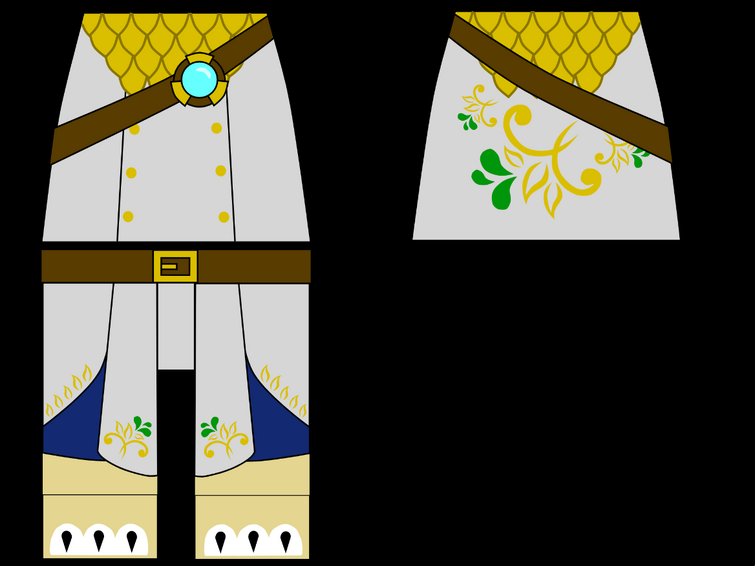 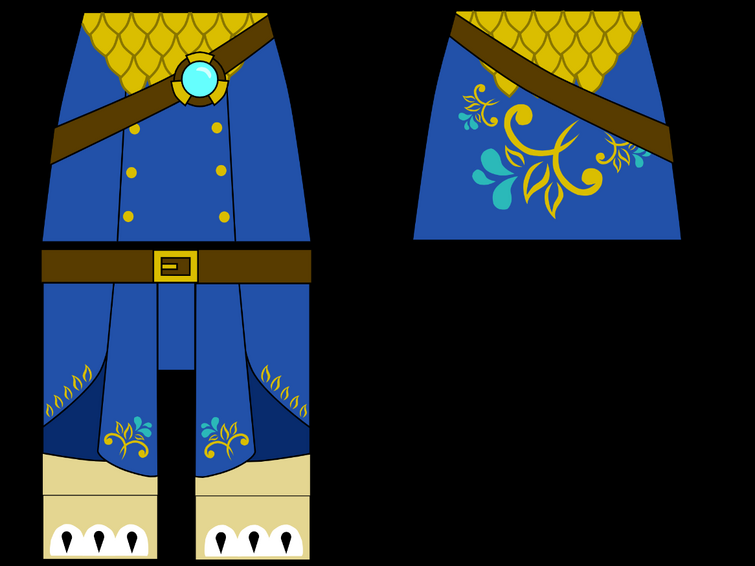 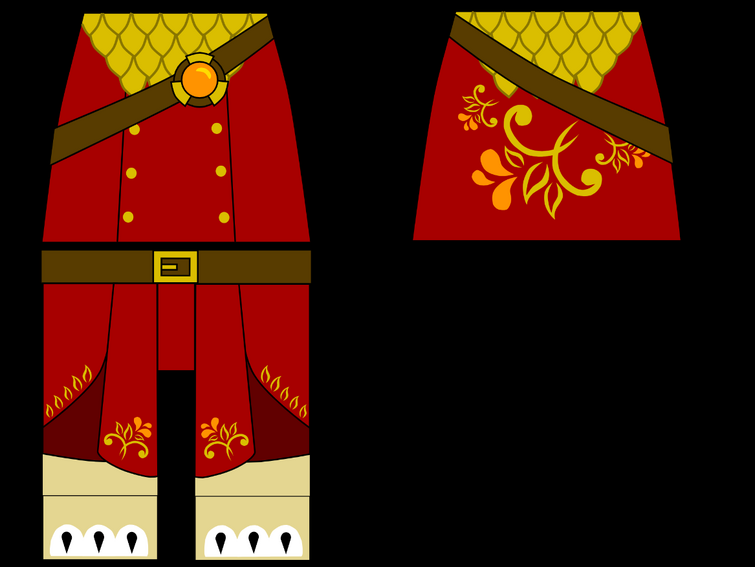 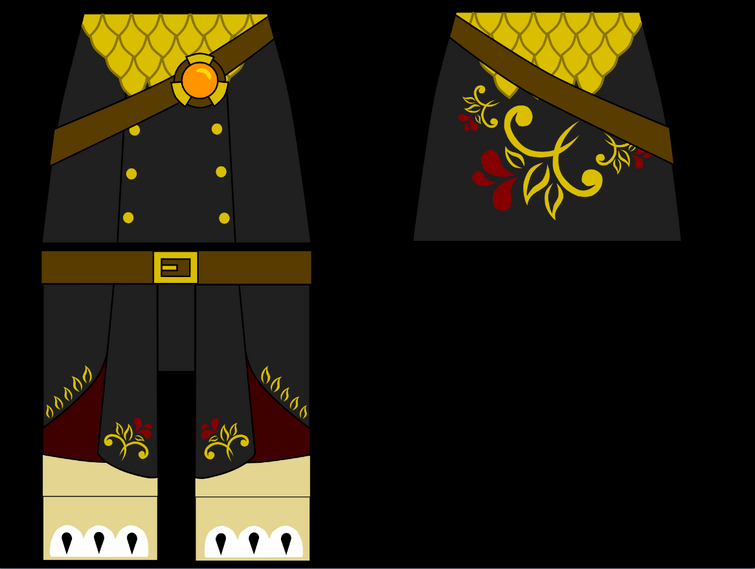 There is clear evidence of rampant ethnic c;eansing in the recent history of CXhima. Why is there only one fox left? QWhat happened to FURTY's family? WHy is Skinnet shunned? Answer: they have all been declared ¨üntermenshc by the fadsctist lion regime!@!!~!!!!! All supporterts of the lion monarchy in complicit in historuical and ongoing genocide of the foxes, skunks, and peakcocks!!!!!!!!!!!!!!!!!!!!!!!!! GRUMIO EST IN HORTO 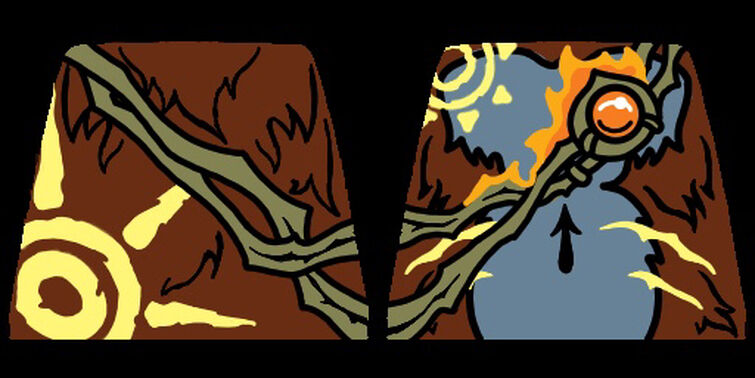 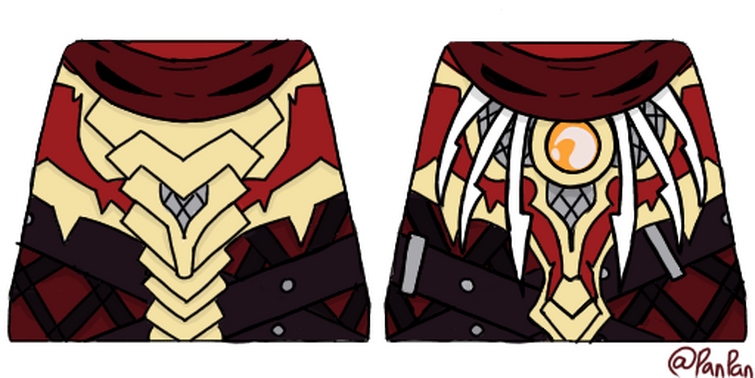 Guys, what did you think of the last arc of Legends of Chima? (The one with fire and ice)

What would be your general opinion without offending anyone.

Eagles are angels because of how their spire works and how they are rarely angry.

I made some custom clothes for female Chima characters, which are inspired by certain characters from Geronimo Stilton's "Kingdom of Fantasy" series, which was my favorite childhood book series (and still is to this day.) 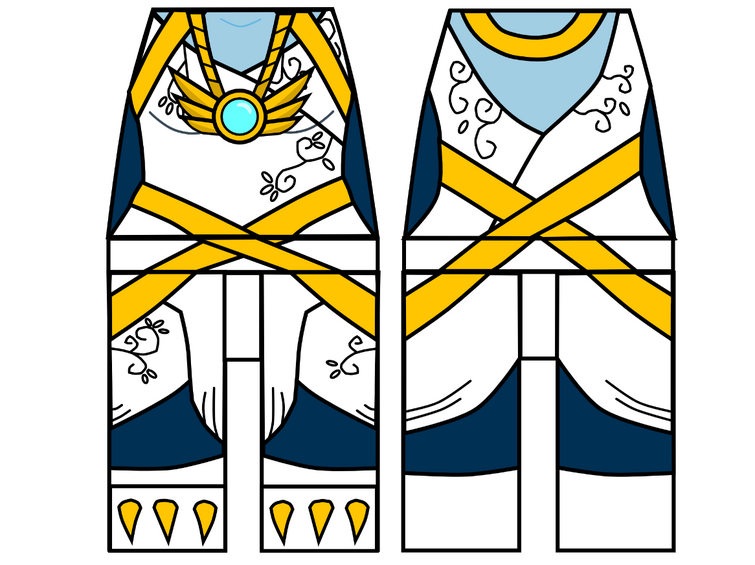 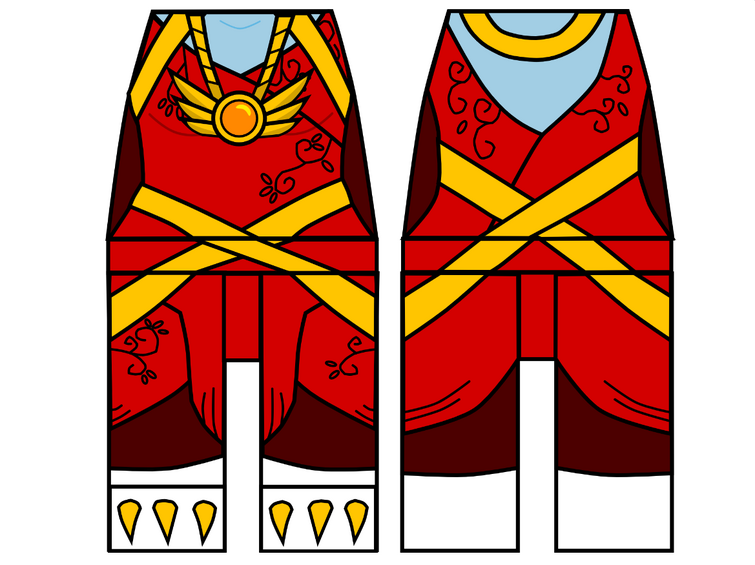 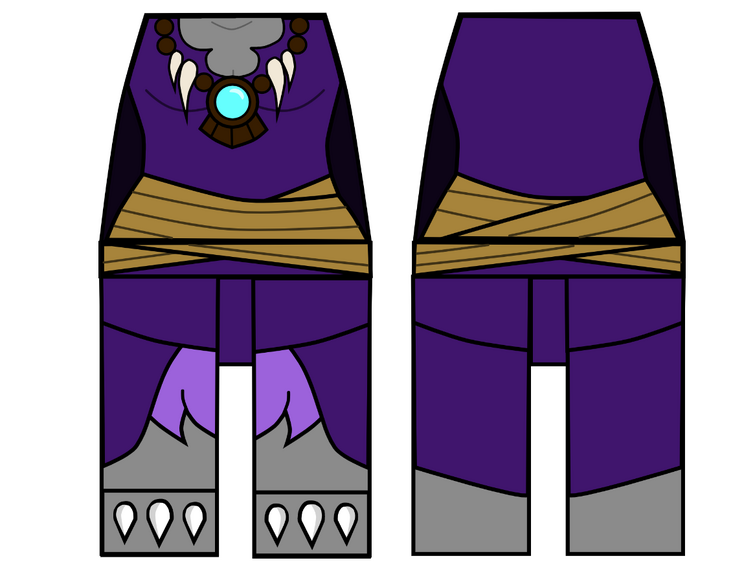 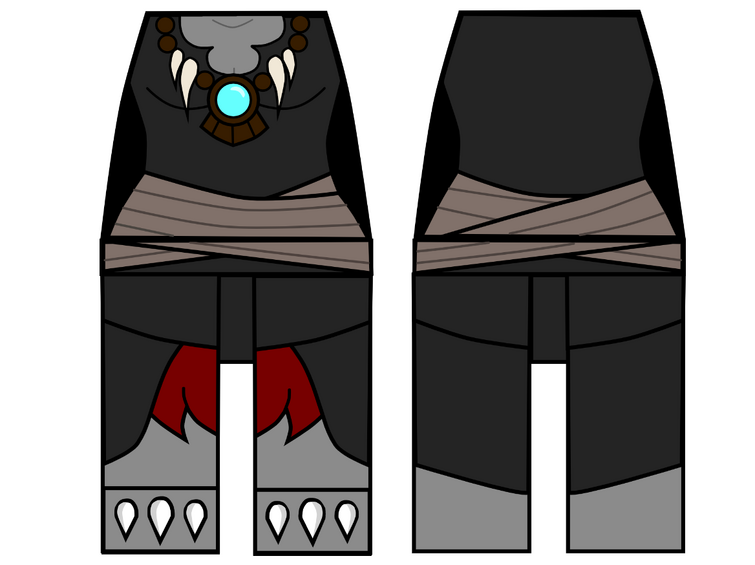 Anyone can re-design them, but I created the original images, so I need at least the credit for that.

I have an idea for a Series looking at Chima's past rather than its future, but it may be sensitive to certain age groups.

Before Season 1, but not too long ago: Way before Laval and his friends were born, there was a Goat Tribe who was ruled by an evil queen that would kidnap and enslave animals from other Tribes to take over Chima. One Goat was with a good old Leopard friend until he (the Goat) was kidnapped and traumatized by the evil queen. As a result, the Goat poisoned the previous Tribe leader, and then went mad by doing the same thing the previous ruler did. Lunessa, the old Leopard calls a group of Animals from different Tribes to resolve the problem.